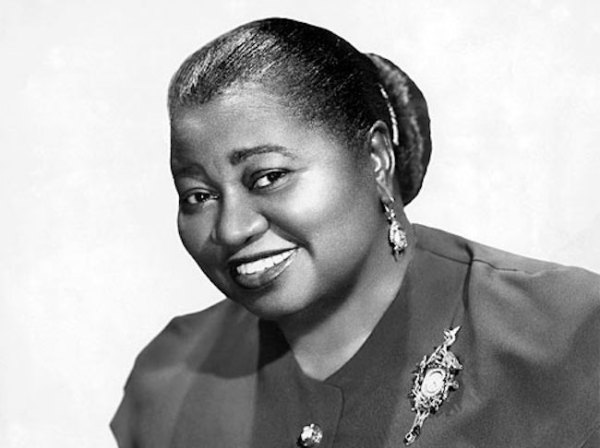 Gone with the Wind, the 1939 film adaptation of Margaret Mitchell’s novel – which, to say the least, valorises the antebellum South – was always controversial. When producer David O Selznick announced the production, his decision was widely condemned by civil-rights organisations such as the NAACP. African-American actors who took roles in the film were... END_OF_DOCUMENT_TOKEN_TO_BE_REPLACED